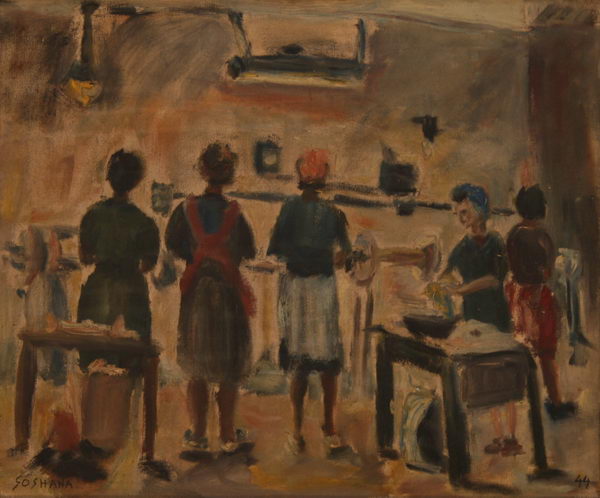 Really? Have we really come to this.

I know it’s been a while since I was on the market in any sense, but really?

Your profile: (NICE TO HAVE)
<snip>
– You are a real IT lover and keep busy with you passion for IT outside working hours

Are we now requiring people to not do anything else but code? Don’t get me wrong, I don’t want to work with someone who isn’t willing to put extra effort in when it’s necessary or who doesn’t actually have an interest in their career, but if the job is requiring you to both work extra hours and then effectively do your own training outside of work, then I’m afraid there’s something up.

I’d rather have an employee who’s breaking their ass from 9 to 5:30 every day and then goes home and relaxes. I’ve done those 80 hour weeks, have had that crunch period and it’s not fun. It’s also not particularly productive beyond the first day or so. After that the rate of mistakes rack up and you’ll spend more time creating future problems than solving them.

Give me someone who want’s a balanced life, someone who works hard but isn’t going to burn out in 3 months or storm off when the company doesn’t reward their valiant efforts adequately. Frankly, I find the idea that the company is encouraging this as a sign that they want young developers willing to do unpaid, unrewarded overtime. Except… this was a senior, very well paid job…

Having been on the other side of the interview table I’ve seen some pretty poor developers try their luck. I am curious what calibre of candiate this type of job posting will to attract. Ego driven ‘brogrammers’ or technical introverts?

Maybe I have been away from the job market too long. Is 32 too old for a developer to change jobs? I’m lucky I don’t have to.

This entry was posted in Development, Random. Bookmark the permalink.